What Is American Cuisine?

Everybody knows Americans love burgers, tacos, pizza, and American Cuisine!!!! In fact, in a recent survey, most Americans agreed they’d be happy to eat pizza for the rest of their lives.

Yet, most of these popular foods hail from other countries and are not very American at all. So, what is American cuisine, anyway?

The History of American Cuisine

Few modern countries can lay claim to many dishes they call entirely their own. After all, these foods would include only those dishes crafted by indigenous people, thousands of years ago.

It’s a lot easier to define the foods of ancient nations like Italy and Greece since these dishes are still around after millennia of refinements from the original.

Yet America, for all its abundance, boasts surprisingly few of these foods, unless you want to throw Acorn bread, buffalo stew, and baked pumpkin in the mix.

As a nation of colonialists, Americans developed versions of popular dishes crafted from ingredients imported from their homelands.

Other dishes came to the country later, with immigrants from other countries, like tacos, Chinese cuisine, and pizza. Over time, these dishes have evolved to suit the American palate.

In some cases, these now bear little resemblance to the original. So, when it comes to questions about whether America has a ‘cuisine’, the answer is ‘yes and no.’

What Is American Cuisine Made up Of?

Despite their origins, some foods have a strong association with the American way. Apple pie is one of them, although it hails from England, which is where apples come from too.

Other pies beloved by Americans include pumpkin pie, key lime pie, and pecan pie. Strawberry shortcake is another classic American version of an English dish.

When it comes to seafood, America’s oceans take classic dishes to a new level. Maine’s lobsters are exceptional, while clam chowder offers a unique blend of flavors you’ll find nowhere else.

Hamburgers are almost American. Although the patty hails from Hamburg, Germany, it was an American who first placed it between a bun.

Since then, America’s refined this art to create some of the best juicy burgers in the world. Do you enjoy fries with your burger? French fries come from Belgium.

Chicken nuggets come from New York, where Robert C. Baker invented them in a lab at Cornell University. Unsurprisingly, the Caesar salad that’s so popular in Hollywood comes from Italy, but it’s named after a chef, not a conqueror.

Questions like, ‘What is American cuisine?’ are likely the last thing on your mind while you’re munching on the delicious array of foods available in this country.

From burgers to pies of every description, American cuisine offers something for everyone.

After all, as long as something tastes good, it doesn’t matter where it hails from. Enjoy what you love by checking out some more of the recipes and food tips on our website. 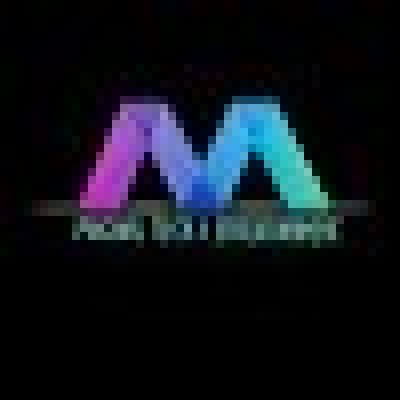